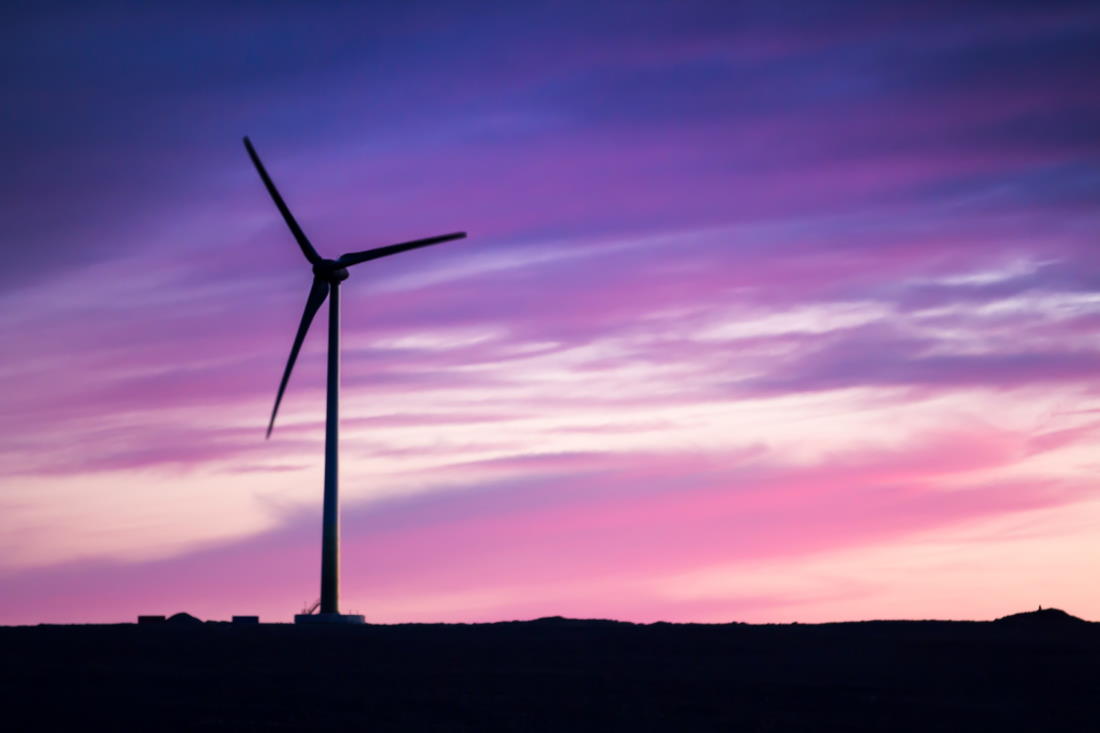 A company that has designed a wind turbine in Nunavik, in northern Quebec, says the same technology would work in Nunavut and other remote areas of the Arctic.

Tugliq Energy says its wind turbine has cut costs at Glencore’s Raglan Mine, lowered the mine’s use of diesel, and minimized its carbon footprint. Tugliq now wants to bring the same technology to mine sites in Nunavut, such as TMAC’s Hope Bay mine, and communities across the North.

“We’re already doing it — renewable energy is available today and can be installed in the Arctic,” said Laurent Abbatiello, CEO of the Quebec-based Tugliq Energy.

“It is feasible technically and there’s also strong business cases in many occurrences where it’s going to be profitable.”

Raglan Mine is a large nickel mining complex in the Nunavik region of northern Quebec, approximately 100 kilometres south of Deception Bay.

The foundation for the wind turbine had to be redesigned, as a traditional concrete foundation was not going to work in the North. (Tugliq Energy)

In 2014, Tugliq Energy constructed a 120 metre high wind turbine and storage facility at the Raglan mine site, which was heavily dependent on diesel fuel.

The turbine takes advantage of the high winds in the area, and saved the mine about 2.1 million litres of diesel in its first year of operation.

Glencore predicts that it will save the company more than $40 million in fuel costs over 20 years.

Challenges of building on permafrost

Abbatiello says building in the Arctic was challenging and methods used in places such as Montreal couldn’t work in the North.

Abbatiello says building a wind turbine in the Arctic was ‘quite difficult.’ (Tugliq Energy)

“It was quite difficult. There was a couple of challenges that we needed to overcome,” said Abbatiello.

For one thing, the foundation for the turbine had to be re-designed, as a traditional concrete foundation was not going to work. Concrete would have been five to seven times more expensive in Nunavik compared to elsewhere, Abbatiello said.

The wind turbine was therefore built on steel structures above ground, anchored by 12 beams driven deep in the ground, making it a wind turbine on stilts.

The company had to import all its equipment and tools to Nunavik during the short shipping season. (Tugliq Energy)

“We did not invent anything,” said Abbatiello, who admits the technology was inspired by how other buildings are constructed in the Arctic.

“We are re-using what is known to work the best.”

The company also had to import all its equipment and tools during the short shipping season.

“You can’t even forget a screw, otherwise you have to get on a plane, go back to Montreal to buy a screw, and come back,” Abbatiello said.

‘You can’t even forget a screw otherwise you have to get on a plane, go back to Montreal to buy a screw, and come back,’ says Abbatiello. (Tugliq Energy)

In the end, Tugliq had to build the wind turbine in three short months, before the weather became unmanageable.

The wind turbine includes a flywheel, battery system and hydrogen storage tanks that help to store and regulate the energy flow and eliminate the possibility of a system shutdown.

‘We do believe renewable energy is possible for Nunavut,’ said Abbatiello. (Tugliq Energy)

All told, the project took three years from conception to completion, and cost $22 million with some of the funding coming from the federal and Quebec governments.

Tugliq Energy has also done preliminary studies in Nunavut, to determine the technology’s feasibility there. Studies have been done in the territory’s smallest community, Grise Fiord, and its largest, Iqaluit.

Meanwhile, TMAC Resources has said it’s considering using the same wind technology deployed in Nunavik at its Hope Bay Mine in Nunavut.

“We do believe renewable energy is possible for Nunavut,” said Abbatiello. “It’s very possible to replicate the same kind of concept.”

According to Abbatiello, the main barrier is overcoming the skepticism surrounding green energy.

“The technology has evolved so much that it is now completely feasible,” he said, pointing out that the wind turbines and solar panels designed for the Arctic today are very different than models from 15 or 20 years ago.

He adds that another barrier in Nunavut is the management of utilities.

Another hurdle is the cost, but Abbatiello believes that could be overcome by redirecting diesel subsidies toward renewable energy. 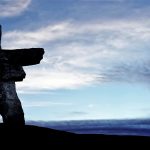 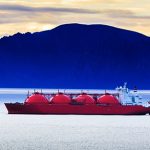