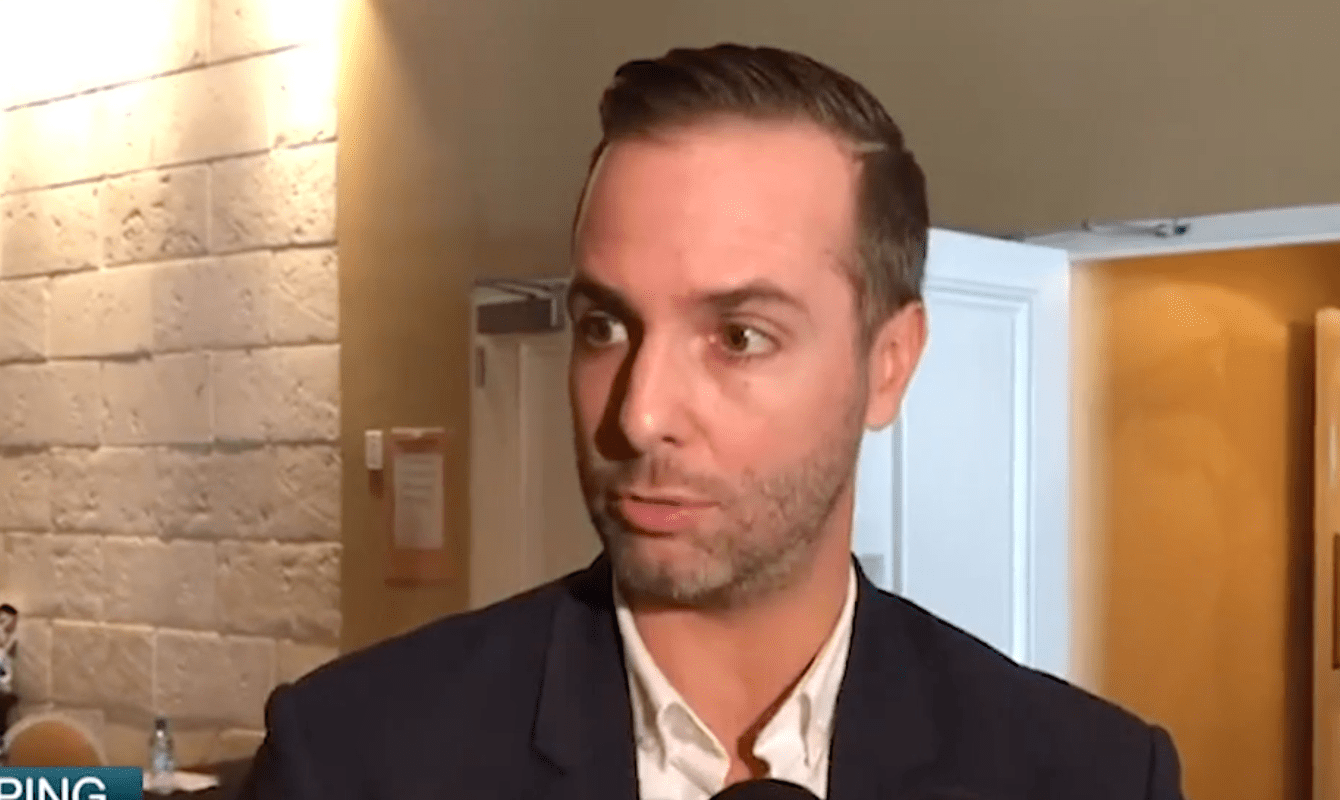 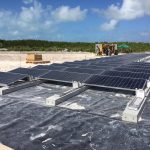 Microgrid project awarded in the Bahamas 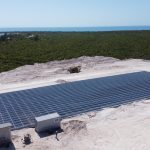 In a Time of Uncertainty, Renewable Energy Remains a Definite Priority