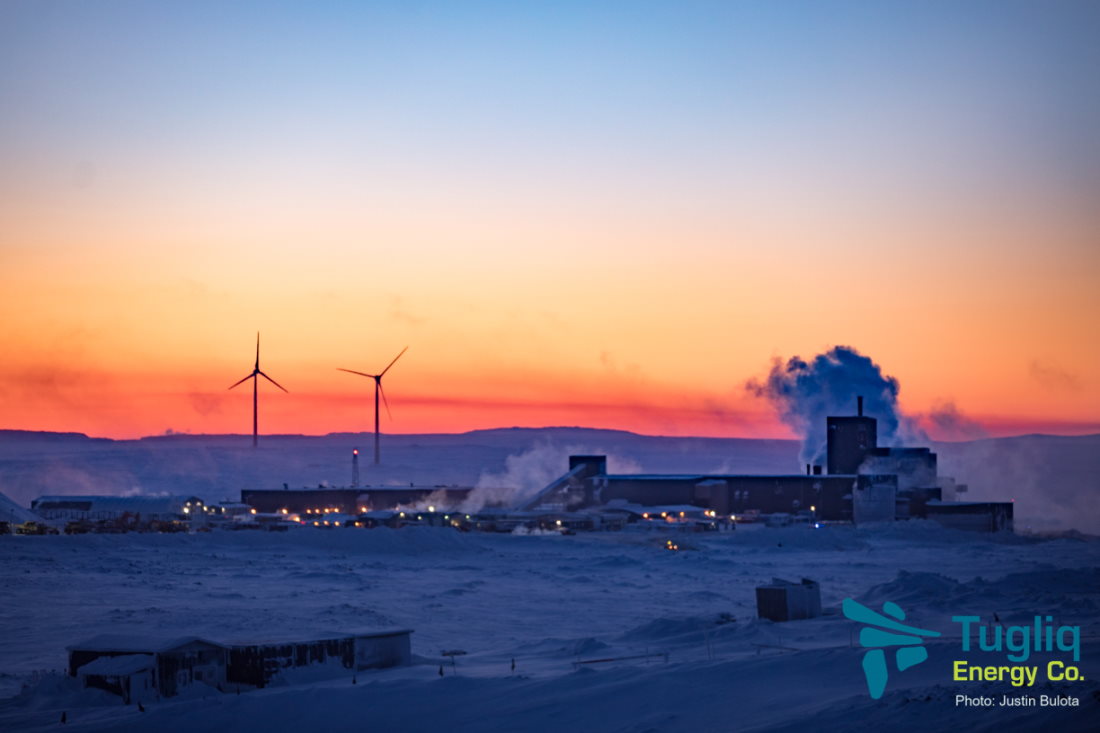 TUGLIQ achieves an important milestone, abating 10 million liters of diesel with its first wind turbine at the Raglan Mine in Nunavik

This weekend, TUGLIQ Energy reached an important milestone. The wind turbine installed and operated by TUGLIQ at the Raglan Mine totalled more than 10 million liters of diesel and 28,000 tons of CO2 abated in the Canadian Arctic, having produced 40 GWh in clean energy since 2014.

TUGLIQ would like to acknowledge the bold vision of the Raglan Mine and the Glencore group in implementing a seminal energy diversification strategy.  This partnership successfully demonstrates that it is possible to align environmental and economic objectives, paving the way for further replication among communities in the Great North.

Consolidating this important turning point, TUGLIQ and Glencore completed the installation of a second wind turbine in August 2018.  Together, both turbines will annually abate 4.4 million liters of diesel and 12,000 tons in GHG. 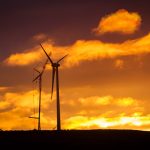 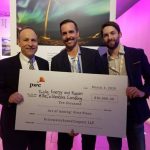 Tugliq Energy and the Raglan Mine take home 1st prize!