The Union of Comoros has been afflicted with power generation instability and failures for many years. Multiple studies and reports of international bodies confirm the urgency to intervene in the electricity production sector.

Feasibility studies addressing the development, construction and operation of four photovoltaic power plants with a total capacity of 10 MW in Comoros were completed in 2017. The solar parks are planned as:

Site selection was carried out with the cooperation of the local communities and endorsed by the Comoros authorities. Each solar park will be comprised of photovoltaic panels, a battery storage system and a control system that will enable optimized integration of energy to the network as well as continuous monitoring capabilities.

The Government of the Union of Comoros signed a Power Purchase Agreement with TUGLIQ Energy in May 2018. TUGLIQ Energy has received a portion of financing international fund donors as well as bi-lateral partners. The completion of the financing is in progress. A referendum on July 31st, 2018 affected the project timeline, it is currently on hold until further notice.

Government of the Union of Comoros 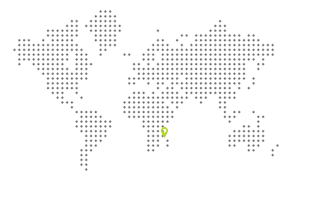 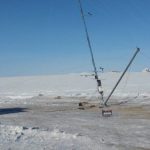