The RAGLAN I project represents a first of its kind autonomous industry scale microgrid project in Arctic Canada. TUGLIQ Energy is the owner and operator of the asset and has signed a 20-year Power Purchase agreement with Glencore RAGLAN Mine.

Prior to the project, the Raglan Mine grid was 100% diesel dependent. TUGLIQ’s solution allowed the client to diversify their energy generation and benefit from long term energy cost reductions directly related to the price volatility of diesel and the high transport costs for fuel delivery to the remote location of the mine.

The project comprised of a 3 MW wind arctic rated wind turbine coupled with three energy storage technologies, namely a flywheel for rapid fluctuations, a hydrogen loop with electrolyser and fuel cells long term storage, and a Li-Ion battery system for spinning reserve and backup power. Lead by a top-of-the-art microgrid controller, the system is seamlessly integrated into the RAGLAN Mine diesel grid. In addition to a complex energy storage scheme addressing various needs from the grid, it features an innovative pile-mounted wind turbine foundation designed specifically for permafrost.

The success of the project led to a repeat order for another wind turbine of 3 MW. See Raglan II. 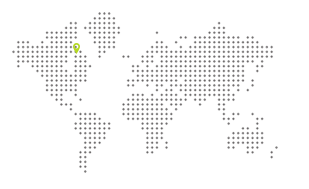 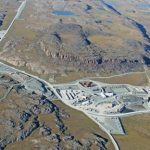 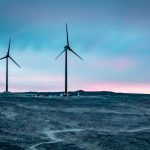